Deep in the depth of your thoughts while sitting on your rocking chair or while having a relaxing time in your cozy sofa, have you ever wondered who was the first person to have done the same thing for the first time in the world? Or who was the person behind that great idea?

In today’s time when we look around us, there will be at least a couple of chairs or a table or cabinet around us. In short, we are surrounded by furniture everywhere whether be it in our office or our home. Whenever we are feeling sleepy, we slip into our bed to take a wonderful sleep, when we watch television in our living rooms we make use of our comfortable sofas when we want to read some books or magazines we sit on our relaxing rocking chairs. All these things have their history. It is not like they were invented by mistake rather they were designed by some genius brains so that we can enjoy every second of our time in a comfortable way. Let’s take a look at these ridiculously beautiful furniture facts and dig deep in the history of the furniture.

1. Evolution of Beds: Beds were used in ancient times even before 3600 B.C but at that time it was made out of natural materials like straw, palm leaves or animal skin. The very first modern bed was made in the 12th century and it was made of wood. Also, the 17th century is known as the century of magnificent beds as more and more improvisations were made in the design of the beds. Rich people of France and England used silk and golden clothes to decorate their beds. 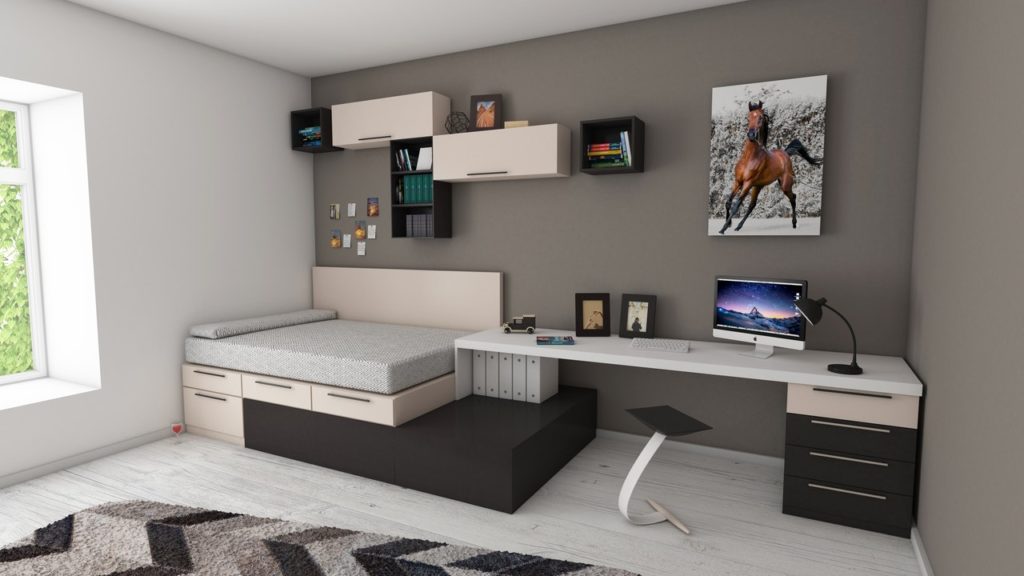 2. Sofa: Bernard Castro was the first person who invented Castro Convertible in 1931 which was the evolution of modern sofa beds. In 1931, first sofa convertible frame was invented by William Brouwer in the United States and then they became famous throughout the world. 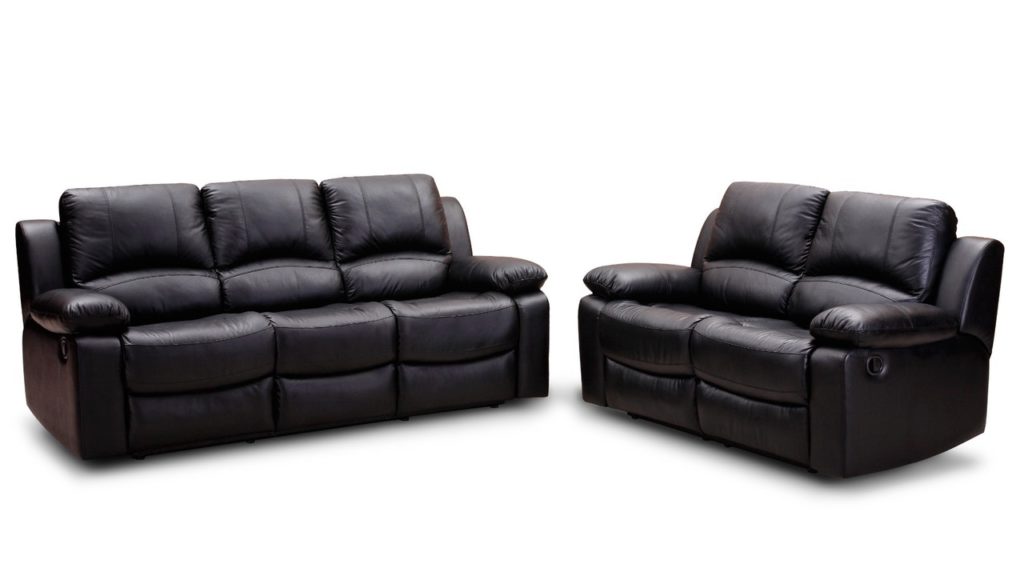 3. Rocking Chair: Rocking chairs were invented in England in 1725. Some believe that it was invented by Benjamin Franklin and some historians believe that at the time of its invention, Benjamin Franklin was a child thus creating a contradiction. These chairs were famous because of its craftsmanship. There were various versions of a rocking chair like Bentwood Rocking Chair of 1860 and folding rocking chairs of 1920, etc.

Interesting Fact: Dennis Easterling from Atlanta holds a record of 480 hours non-stop on a rocking chair. 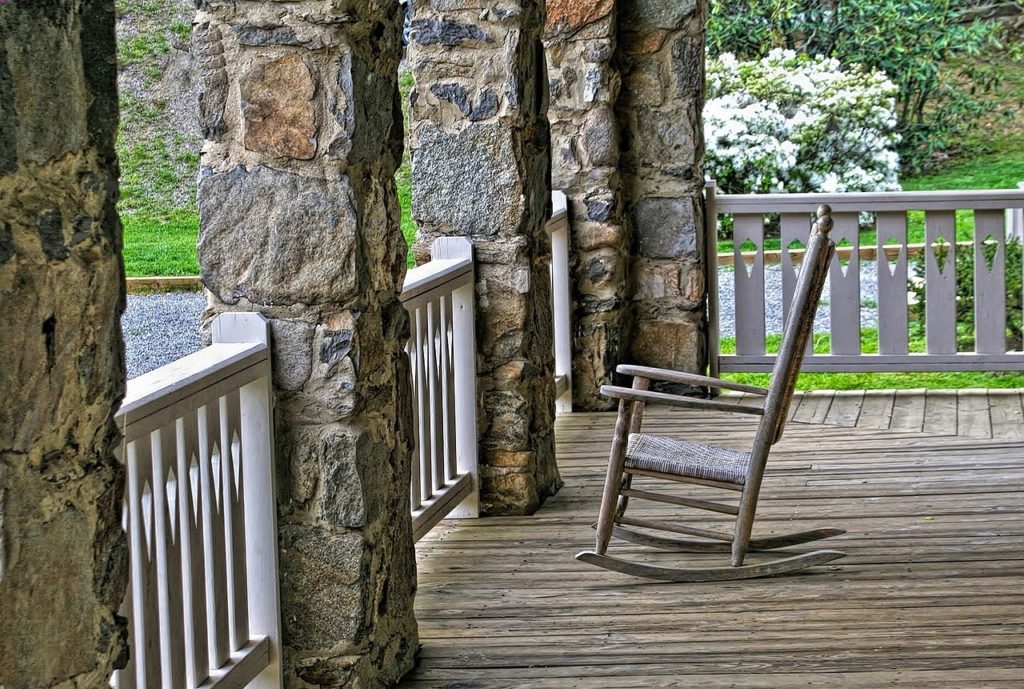 4. Table: Early tables were made by Egyptians but they were only used to place object and playing games. Chinese invented tables made out of wood or metal and used it for art. Later, Greek invented tables for eating purposes. Romans also introduced tables known as Mensa Lunata. Rich people at that time used tables made of very expensive materials and they even had tables decorated with many expensive gems.

Also Read – 9 Reasons Why You Should Rent Furniture 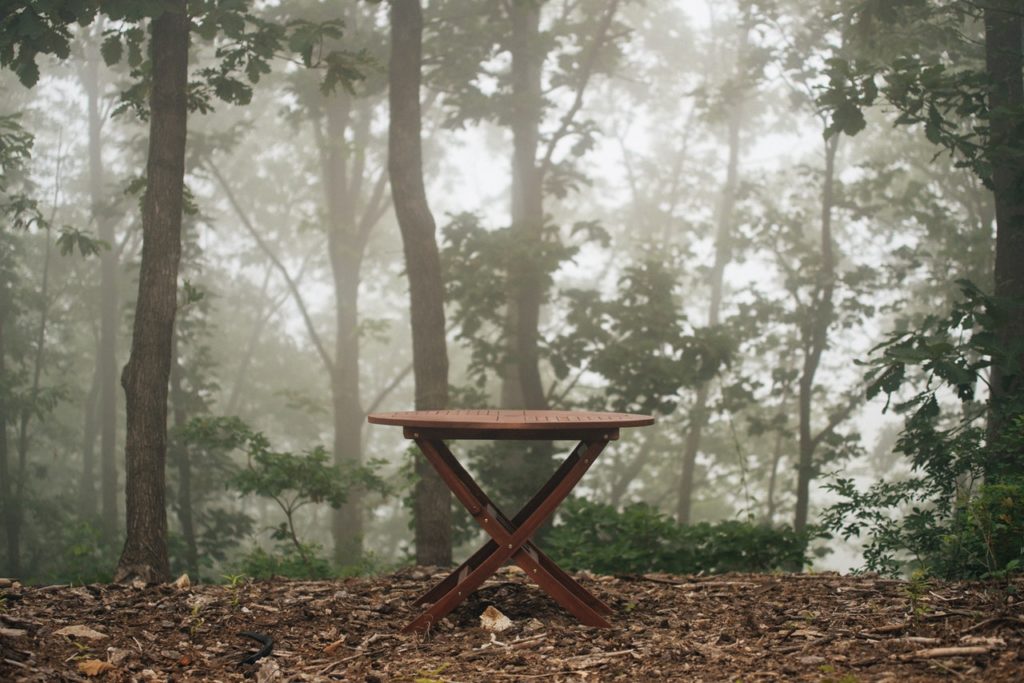 5. Chair: Only after the 16th century, chairs were used by ordinary and common people. Before that chairs were only meant for the kings and the rich lot. Poor people used to sit on stools and benches. Egyptians used the early chairs made out of finely crafted wood and covered it with leather or cloth. Chairs at that time were very low as compared to the chairs used in present times. Many historic chairs are measured to be only 25 cms tall. With time, chairs have evolved and during that time great masterpieces have been designed and crafted.

All these facts are so fascinating that one can understand the vast evolution and the time it took to make an object which is a click away from us in today’s time. We can  now easily rent furniture or buy it online but the beautiful part is the idea and the history behind every single piece of furniture lying in our home or office.

Also Read – Why to Have Home Furniture on Rent?